Are You Testing With Google Chrome?

Are You Testing With Google Chrome?

Are you testing your websites with Google Chrome?

According to statistics from W3Schools.com, usage of Google Chrome has now risen to 16.7%.

That figure is in many ways not surprising because Google Chrome is an excellent web browser, is fast and does not crash as frequently as other browsers. What is surprising is that, whilst Chrome is still a long way behind Firefox at 46.4%, it is now ahead of IE8 (15.6%) and a long way ahead of IE7 (7.6%) and thankfully IE6 (7.2%), which is finally fading away.

Google Chrome’s share of the market continues to increase whilst all the major web browsers, except Opera, which picked up from 2.1% to 2.3% over the last month, are on a steady decline, including Firefox and Safari.

Now I’m not suggesting that this trend will continue, browser usage does fluctuate as new versions come out and entirely new browsers are launched.

What I am getting at in terms of Google Chrome’s greater market share, up from 10.8.% in January to 16.7% in July, is to make sure you are consistently testing your sites in Chrome.

Chrome Ahead of IE8

As I pointed out in a recent Tweet (please follow TestingWebSites by the way), the number of people using Google Chrome is now above IE8 and so you should be regularly testing in Chrome to pick up on any layout inconsistencies.

And there are quite a few that I have spotted when testing newly launched websites recently.

My belief is that the surge in Chrome usage over the last few months had caught a few web designers and developers out who traditionally test in IE6, IE7, IE8 and Firefox. I know from recent work with several digital agencies plus graphic design agencies and freelancers that there are still many who do not always test in Google Chrome.

If you don’t have Google Chrome installed already then you can get it from Google.com/chrome, available for PC, Mac or Linux. You can install it alongside Firefox and IE8 on a PC so can have all 3 accessible at once.

Google Chrome uses the WebKit rendering engine, which is also used by Safari and a number of lesser used browsers. It is possible that by testing on Google Chrome that you may find issues also associated with the Safari browser.

If for some reason you don’t want to install Google Chrome then using a browser checking tool such as Adobe Browserlab or CrossBrowserTesting.com will help you pick up on any issues.

I recently covered 3 browser checking tools or you can view all 9 browser testing tools in the Testing Tools Directory, around half of which support Google Chrome although none yet support Chrome on a Mac as far as I can tell.

Do you currently include Google Chrome in your browser testing? 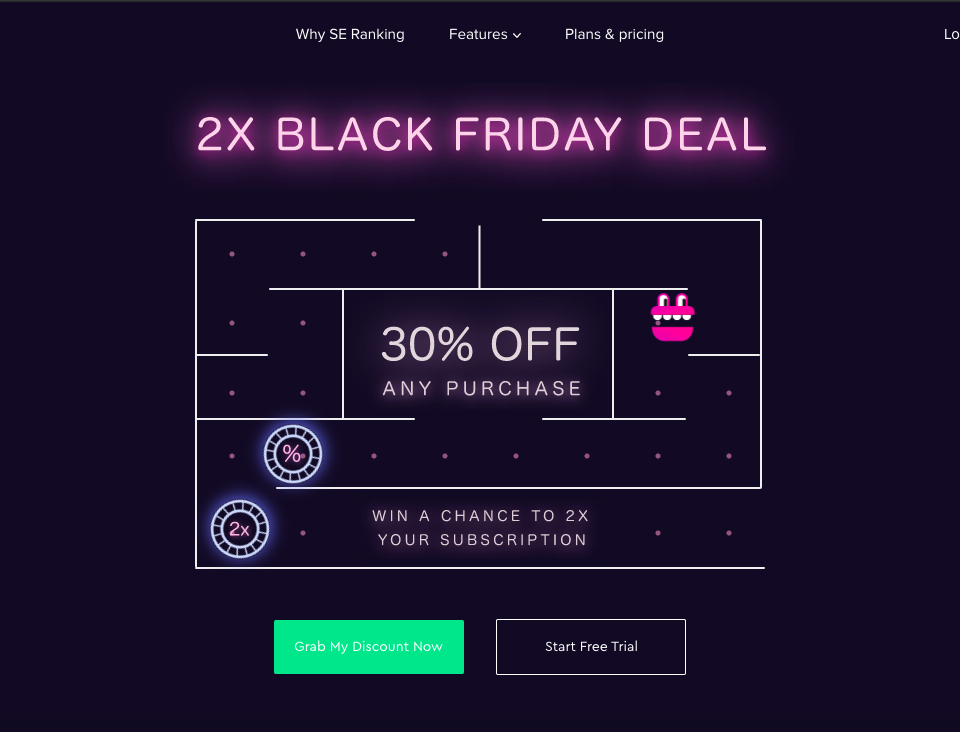