Testing Tip – Check If Validation Messages Push Your Form Around

Testing Tip – Check If Validation Messages Push Your Form Around

When testing forms, check to see if the layout of the form changes when validation messages are displayed.

For example, a website we tested recently had a newsletter signup form that displayed in an overlay. When the validation messages displayed, the close button for the overlay was pushed down and became inaccessible. This meant the user could no longer close the overlay and rendered the website no longer usable unless the user either completed the form or refreshed the page.

If your website is available in multiple languages then check the form in each language. The above problem was only an issue for the German language version of the site, as an increased amount of text on the form overlay meant there was less space overall.

Photo by rawpixel on Unsplash

Tom Batey, founder of Testing Web Sites & WebDepend, is a hands on website tester focusing on quality across web and mobile. 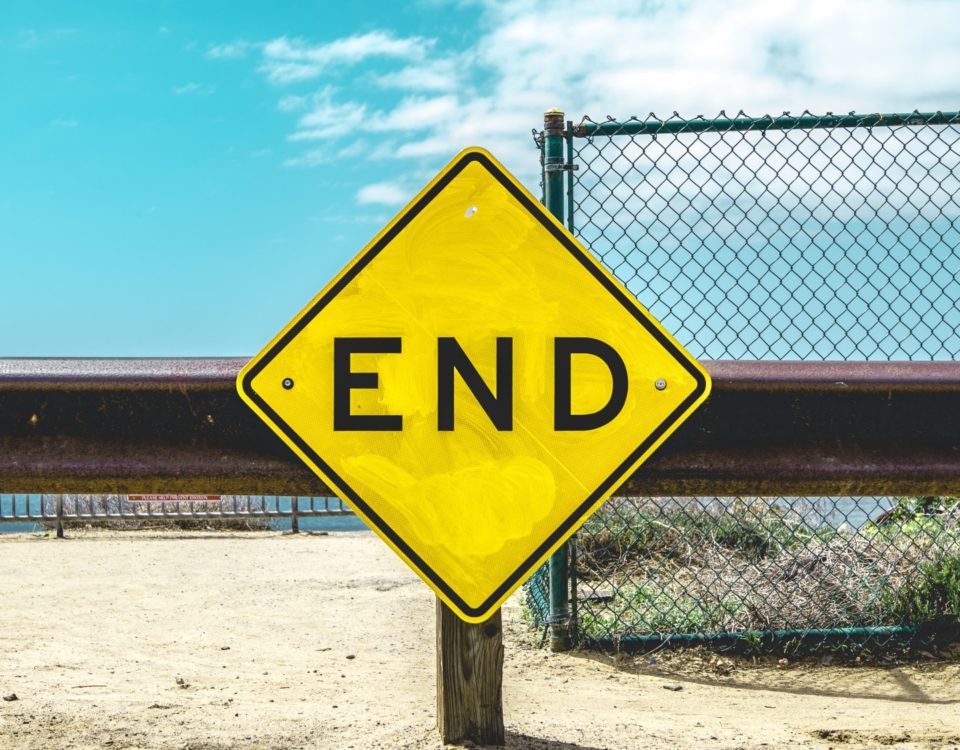