What is A/B Testing?

The definition of a/b testing, according to Wikipedia is:

“In marketing and business intelligence, A/B testing is jargon for a randomized experiment with two variants, A and B, which are the control and treatment in the controlled experiment.

As the name implies, two versions (A and B) are compared, which are identical except for one variation that might affect a user’s behavior. Version A might be the currently used version (control), while Version B is modified in some respect (treatment). For instance, on an e-commerce website the purchase funnel is typically a good candidate for A/B testing, as even marginal improvements in drop-off rates can represent a significant gain in sales.”

What tools can I use to help me with A/B testing?

There are a wide range of A/B, split and multivariate tools out there, to suit most budgets. A/B testing tools generally fall into the Conversation Rate Optimization (CRO) topic.

Many of the tools involve adding a piece of JavaScript to your site and then it is pretty easy to set up and start running your first test.

More complex and expensive A/B tools also exist, usually coupled with CRO services to help you get the best out of them. 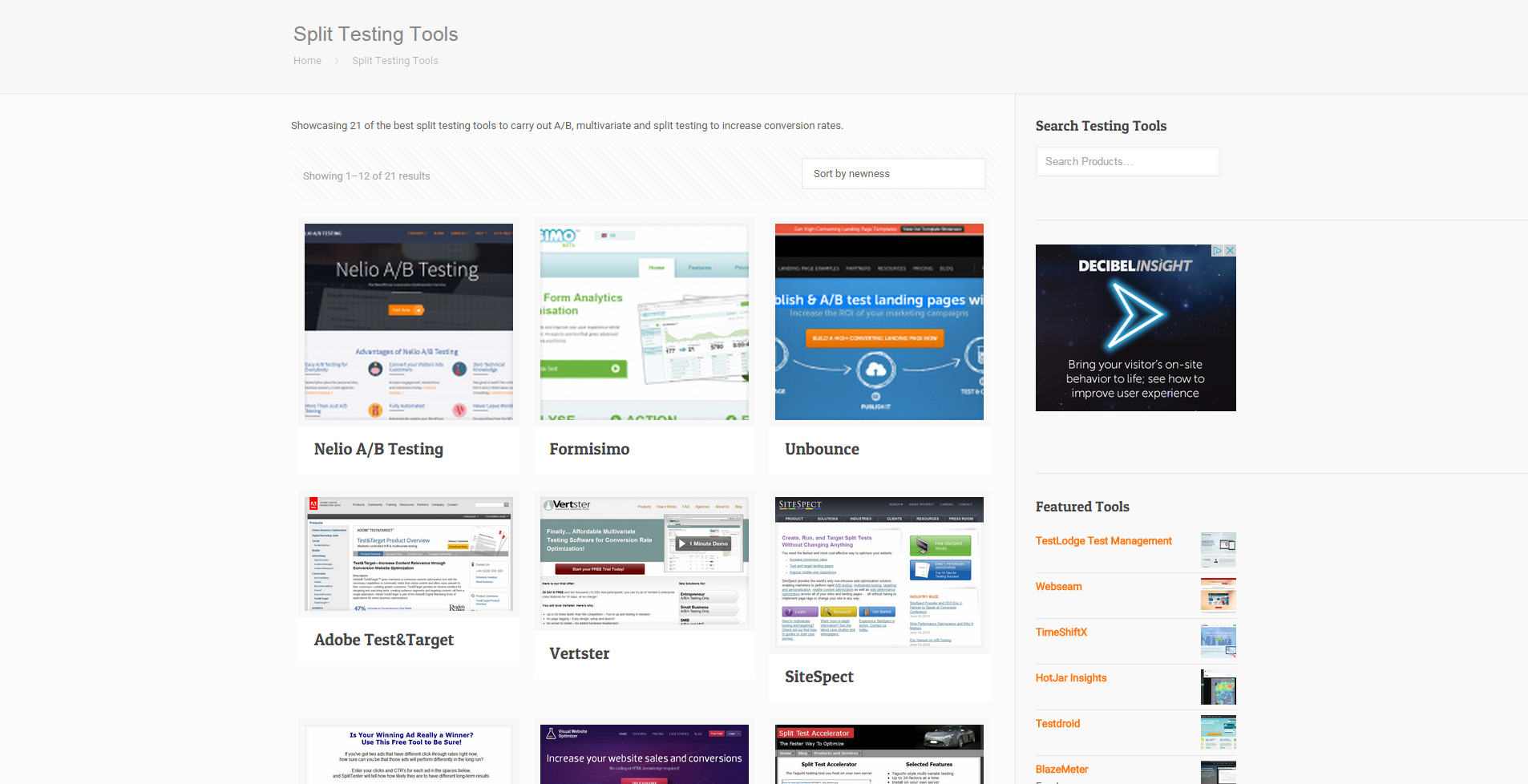 What extra resoures are there to help me with A/B Testing?

What books are available to help me with A/B Testing?

What if I need somebody to help me with Usability Testing?

Find a freelancer to carry out A/B and split testing for you.

What a/b testing information, guides or help do you need? Please let me know.