It has easy-to-use tabular test data syntax and it utilizes the keyword-driven testing approach. Its testing capabilities can be extended by test libraries implemented either with Python or Java, and users can create new higher-level keywords from existing ones using the same syntax that is used for creating test cases.

The framework has a rich ecosystem around it consisting of various generic test libraries and tools that are developed as separate projects.

There are no reviews yet.

Be the first to review “Robot Framework” Cancel reply

This site uses Akismet to reduce spam. Learn how your comment data is processed. 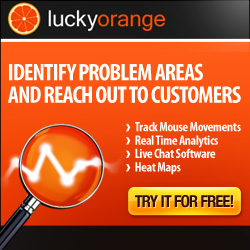